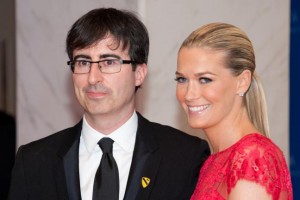 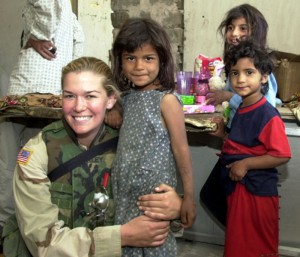 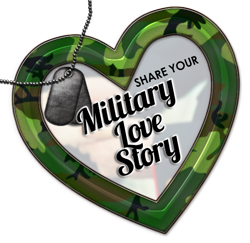 ...Between juggling deployments and COVID, the online program was amazing for these crazy times. My favorite part of the course was just being able to see how much knowledge I developed in the field. Of course, I am stressed to take my CPhT board exam, but I feel confident in what I learned from the course. My admissions counselor was amazing and she really is what got me into the program in the first place. Emily E., Pharmacy Technician with Healthcare »